Celmins's intense monochromatic images of the night sky, based on photographs, focus on small and individual marks in the context of vastness. The images seem fragile because they record a specific human glimpse through a telescope or camera which is ephemeral and frozen in time. Celmins's serial exploration of her subjects, including the night sky, allows the artist to exploit the distinct characteristics of the variety of media she uses. This meticulous, translucent web is typical of her apparently fragile, ephemeral images. These images echo the web-like construction of the universe, a further preoccupation of the artist. Celmins has explained: Maybe I identify with the spider. I'm the kind of person who works on something forever and then works on the same image again the next day." 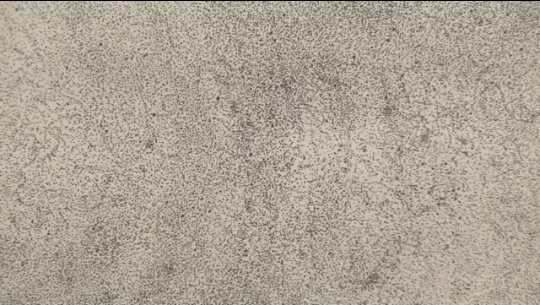