ARTIST ROOMS covers all aspects of the artist’s complex practice and includes unique works in many different media from the sculpture 'Two Sculptures for a Room by Palermo' (1971) to the more recent glass sculpture '11 Scheiben (11 Panes)' (2004). 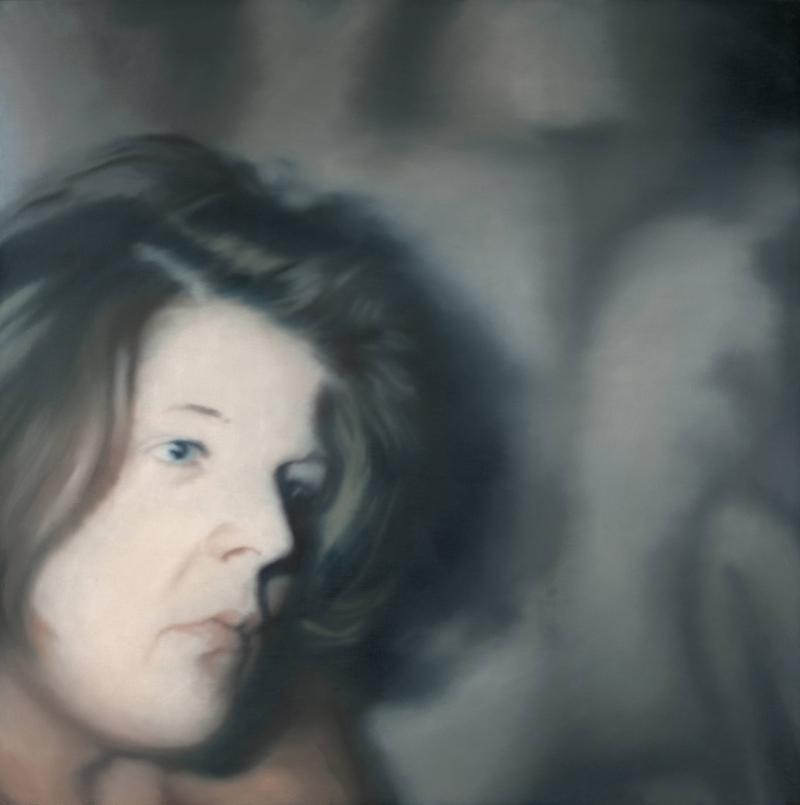 Two Sculptures for a Room by Palermo, 1971

Gerhard Richter was born in 1932 in Dresden, which after World War II became part of the German Democratic Republic. He left the DDR shortly before the Berlin Wall went up in 1962 and settled in Düsseldorf. He has since become one of the world’s most successful and influential artists.

In the mid-1960s Düsseldorf was one of the most stimulating places to be in the world. The arts clashed with the economic miracle. The Fluxus movement, including Joseph Beuys, was staging its events. Richter had his first one-man show with Alfred Schmela in 1964, Beuys exhibited there in 1965. The future gallery owner Konrad Fischer, together with Richter and others, created the short-lived movement Capitalist Realism. Richter exhibited several of his early works based on photographs in his 1964 exhibition. Although he felt that art needed to be shaken up at this time, he never considered giving up painting.

Richter began his ongoing investigation into the process of painting at this time, and as can be seen from his book entitled 'The Daily Practice of Painting' (1992), it has sustained him ever since. His work generally demands a long period of gestation. The most flamboyant-seeming abstract marks are precisely applied. There always has to be a good reason for what and how he paints.

He identified three broad areas of activity in painting: figurative, constructive and abstract. But the categories overlap and the artist may also use early works as a reservoir of ideas to be developed later. During the 1960s and into the 1970s Richter’s work was primarily figurative but the realist tendency is always balanced by the care the artist takes to distance it from naturalism, by using photographs. He paints his images in shades of grey, or in black and white, and blurs and simplifies them by brushing over the wet paint. This arbitrary intervention also disassociates the work from the personal responses of the artist and makes it seem more abstract. In portraits such as ARTIST ROOMS' 'Brigid Polk' (1971) and 'Gilbert, George' (1975), there is a similar blurring effect. In '48 Portraits' (1971/1998) realism is tempered by the black and white photo reproduction source from an encyclopaedia which makes these images seem both primitive and iconic, and perhaps closer to propaganda than portraiture. Just as Richter has always maintained that in portraiture he prefers to paint from photographs as a means of keeping his personal reactions out of the picture, when dealing with an abstract situation Richter always maintains a connection with the world of reality outside the picture. His coloured mirrors bring the outside world into them, though their dark colours present a world of shadows. Since the 1970s Richter has made many purely abstract paintings which concentrate on the often dramatic reality of colour, brushstroke and texture, but these can sometimes reveal contrary existences beneath the final surface.