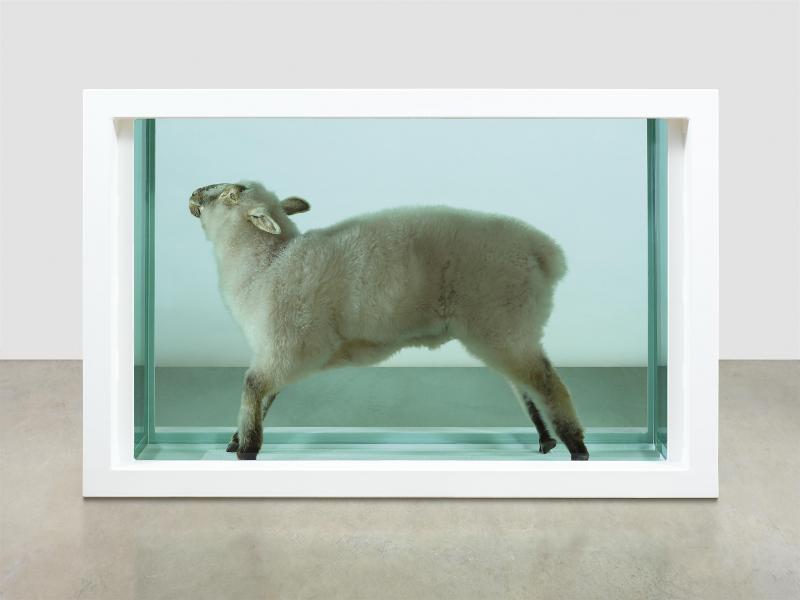 Monument to the Living and the Dead, 2006

Damien Hirst (b. 1965) is the most prominent artist to have emerged from the British art scene in the 1990s. His role as artist and curator has proved fundamental in the development of the group that became internationally known as the 'YBAs' (Young British Artists).

Hirst is fascinated by the age to which he belongs, and he uses the preoccupations and passions of the time to confront the age-old fears of his audience about the fragility of life, of death and decay. These are preoccupations constant throughout history but Hirst presents them in a specifically contemporary, pseudo-scientific way. Where Joseph Beuys present himself as the scientist/shaman of the past, Hirst presents his vision in the bright light of modernism and the sanitised world of science. Where Warhol's studio was called 'The Factory', Hirst's studio management company is called 'Science'. He lures us with the protective wrapping and doubtful promises of the pharmacy, the isolating reliquary-like glass cases of the museums and the window displays of jewellery shops whose contents promise to be forever. But his viewers know there is a downside. Some of his glass cases contain cigarette butts as well as pills and in others there are animals 'preserved' in formaldehyde.

We know the human race has both protected and damaged itself through science. We have cut ourselves off from nature by science and we have tried to control nature by science. Science has killed millions and we are afraid it might destroy the planet. Yet science has produced many benefits (not least these works) and made the world a better place for many while making it worse for others. Is science a fairy tale? Hirst suggests that the artist and the scientist and the curator may be the ringmasters but the audience have the final say. We are the conscience of our time. 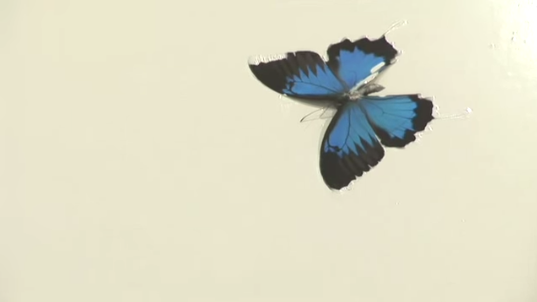